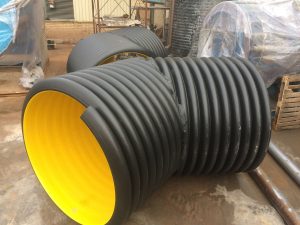 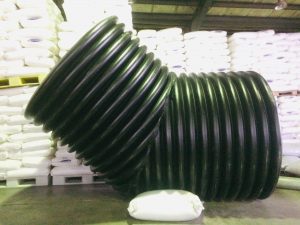 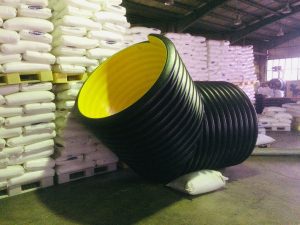 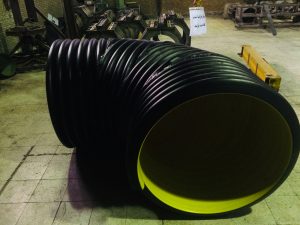 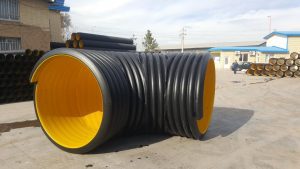 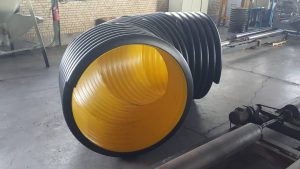 How to connect a corrugated pipe

Effective parameters in how to connect corrugated pipe

Various parameters are involved in how the corrugated pipe is connected. Experts and experts take into account the factors that determine how to connect corrugated pipes to each other. Pressure is one of the determining parameters in the method of connecting corrugated pipe. The amount of pressure applied to the polyethylene pipes is very important. In measuring the pressure applied to the pipe, both internal and external pressure are calculated. Internal pressure is caused by material flowing in the pipe. External pressure is caused by soil pressure and weight; It enters the pipes. The maximum possible pressure applied to the pipes must be calculated. In addition to the amount of pressure, the resistance and strength of the pipes against the pressures is also important. Corrugated polyethylene pipes are produced in different sizes and qualities. The amount of resistance and strength of pipes against longitudinal and transverse pressures are not equal to each other. Pipes must be checked for proper connection. Considering these factors, experts choose the best connection method for corrugated pipes.

Method of welding edge to edge of corrugated pipes

There are tips for doing edge-to-edge welding. Corrugated polyethylene pipes are resistant to temperatures below 200 degrees. The starting point of polyethylene melting starts from 200 ° C. For this reason, the hot plate temperature must be higher than 200 ° C. After the pipes reach this temperature, the connection between the two corrugated pipes is done. If the temperature rises too high, there will be problems connecting the corrugated pipe. Newer methods replaced this method.

We hope that the article written about corrugated connections is suitable for your work and that you have taken the necessary advantage of this article. You can also contact us for specialized advice.